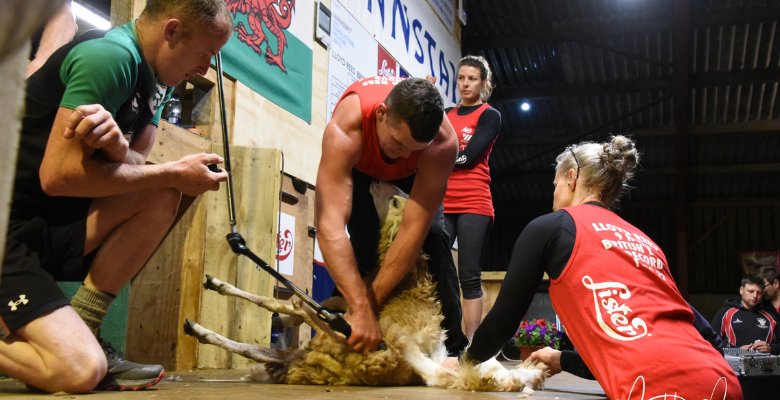 Shearing on average just over 100 sheep an hour, Lloyd Rees was on target to hit his goal of 900.

Lloyd has been a long-standing ambassador for Lister and provided all of the shearing equipment and gear expertise for the event.

Lloyd Rees said: “Thank you to every single person who has donated and taking their time to write a good luck message. The money raised from the event will go to our two chosen charities, Parkinson’s UK Cymru and The Welsh Air Ambulance Service.

“I also want to thank my sponsors. Without you, days like these just don’t happen. The costs incurred running and organising records are quite large and wouldn’t get off the ground otherwise.

“I want to say a special thanks to Lister for the support and resource they have given me. It has been incredible and is hugely appreciated.”

Martin Booth, Head of Sales and Commercial at Lister added: “What an achievement. Lloyd remained cool, calm, and collected throughout with his goal driving him on. Lister is incredibly proud to have not only supported the event but also for the long-standing support we have given Lloyd.

“Over the years, we have seen his confidence and skills grow. These tallies ensure that Lloyd has left his mark on the industry. Not only this, but his incredible attitude has also inspired a future generation to pick up shears and give it a go.

“Lister would like to take this opportunity to congratulate Lloyd on an incredible record.”

There is still time to donate to the Welsh Air Ambulance Service and Parkinson’s UK. To donate, please click here. 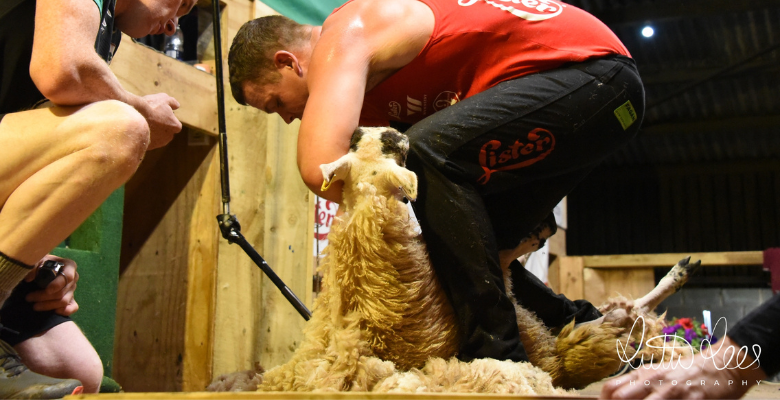